Electromechanical Devices and Their Applications 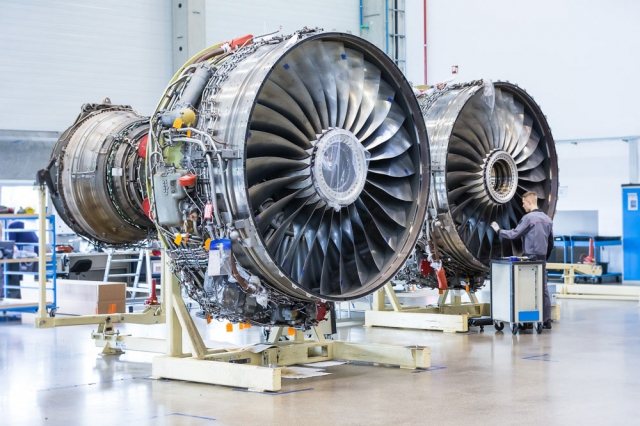 Electromechanical devices are those that use an electrical signal to change physical properties. They usually use an electric current to produce a magnetic field that causes movement. Electromechanical devices are widely used in electronics and power generation. Many of these devices include switches and relays. They are also used in the construction of computer chips.

The field of electromechanics grew quickly as the Industrial Revolution fueled the demand for long-distance communication. Relays, a type of electromechanical device, was invented in the early days of telegraphy. Similar devices were used in early automated telephone exchanges. In the mid-20th century, crossbar switches became widespread, especially in Sweden and the United States. They then spread throughout the world.

There are several different types of electromechanical switches. These switches are classified according to the way they are actuated, the number of contacts and poles, and the type of construction. The most common switches use one, two, or three poles and are designed to switch between on and off states. The type of contact used to control an electromechanical switch is the make-or-break contact.

These mechanical switches are primarily used for critical control applications. These applications often have no safety requirements, but SIL reliability is essential to maintaining uptime. For these applications, hybrid transmitter switches are often the best choice because they incorporate switching functionality, sensing, and logic solving. These switches are pretested and deliver improved reliability. Additionally, they are less vulnerable to human error.

Encoders for electromechanical devices have several functions. They can either indicate position as absolute or relative. They are often used in mechanical computer mice. Some encoders are more accurate than others. Encoders are available at different speeds and resolutions. They are designed to be rugged and very durable.

A typical encoder can be either a directional or an incremental one. The difference lies in the output signal type. A directional encoder is better suited for a rotating device than a stationary one. Magnetic encoders also work well in dusty and debris-filled environments. They are relatively insensitive to vibration and misalignment, which are both common in the electromechanical industry.

Encoders are used in a wide variety of devices that require high accuracy. They can be used in industrial robots, including welding robots, automatic guided machines, and machining centers. Though most people haven't stepped foot in the latest factory where industrial robots perform their tasks, they are likely familiar with various production facilities that produce automobiles and electrical appliances.

There are a number of advantages to using motion control and fluid power in electromechanical devices. For one, they can both be used to provide mechanical force. However, there are a few drawbacks to using fluid power. The largest issue with fluid power is cleanliness. Whether the fluid is clean or not can have a big impact on the reliability of a device. Another disadvantage of fluid power is its low natural frequency. This is because the fluid itself is compressible. Therefore, it may not provide the same response as an electric drive, which is stiffer.

Another benefit of using fluid power is that it can maintain constant pressure without applying significant energy. This feature is particularly useful in robotic applications, where a constant torque may cause the electric motor to overheat.

Electromechanical Devices and Their Applications